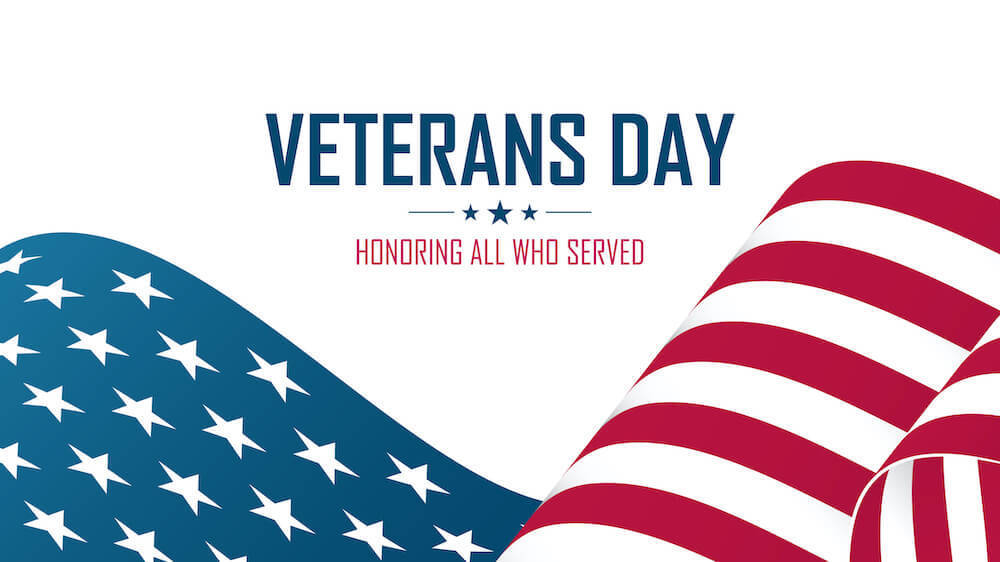 Each year the students of Park 6 School District hold a fundraiser to support our veterans in some capacity. This year’s project, ‘A Wave of Patriotism’, is two-fold.

2) The second focus of our fundraiser is the engraving of Marine Lance Corporal Rylee McCollum’s name on the Freedom Memorial at the Wyoming Veterans Memorial Park. Rylee, who lived in Jackson, was one of the 13 American heroes that died in Afghanistan while assisting in evacuation efforts on August 26th of this year.

How can CMS student body be a part of this "Wave of Patriotism"? The National Junior Honor Society has planned a fundraiser that will run Monday, October 25th through Friday, October 29th.

How can YOU contribute?

1) Students are welcome to wear a hat on Monday, Tuesday, Wednesday, and/or Thursday for $1. Donations will be collected by NJHS students outside of the Library/Media Center

2) Milk jugs with student grade levels will be placed in the library for students to donate any spare change. The grade level that raises the most money will get a prize in their Advisory classes on Tuesday.

Last year CMS really showed its generosity by raising $1,832.99 for the Veterans Quilt project. Let's do it again!