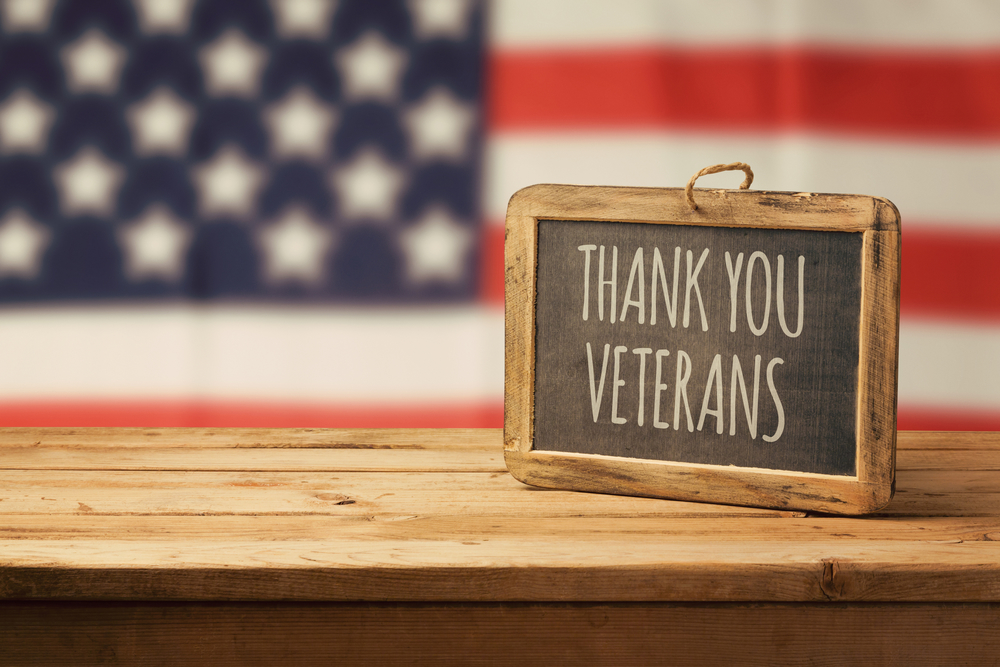 Cody Middle School Thanks Our Veterans!

Today we celebrate Veterans Day, a day where we honor and give thanks to the brave men and women of our Armed Forces and military.

The origin of Veterans Day dates back to World War I. On November 11, 1919, the world celebrated the armistice that officially ended World War I. Originally celebrated as Armistice Day, Veteran’s Day is now a national holiday where Americans pay tribute to all military servicemen and women.

Throughout our Nation’s history, America’s soldiers, sailors, airmen, Marines and coast guardsmen have bravely answered the call to defend freedom and liberty. From the trenches of Europe, to the beachheads of Normandy, France, to the hilltops of the Korean Peninsula, to the jungles of Vietnam, and to the highlands and lowlands of the Middle East the dedicated men and women of our Armed Forces have been steadfast in their commitment and fight to bring freedom to all the corners of the earth.

We can never fully repay our debt of gratitude to those American service members who have been wounded or died in battle. We can, however, recognize and thank the over 20 million veterans still living among us today.

President John F. Kennedy once said, “As we express our gratitude, we must never forget that the highest appreciation is not to utter words but to live by them.”

Cody Middle School appreciates and thanks all of our Veterans for their service!